Your Neighborhood School in South Philadelphia

Welcome to Thomas Elementary, recognized by the Pennsylvania Department of Education as a Title 1 Distinguished School for the 2019-20 school year!

Thomas is a free, public charter school in South Philadelphia, serving over 600 students in grades K-6. We offer academic excellence in a fun, joyful environment. From math to music, and reading to field trips, our students receive a well-rounded education from loving teachers and leaders.

Thomas Elementary students have the opportunity to automatically attend our Thomas Campus, giving them the full K-12 Mastery experience.

Stop by and visit us any time!

Learn more about our K-12 Approach.

Thomas Elementary offers a variety of after school activities and clubs.  Aftercare is available at the school.

Any student living in Philadelphia is eligible to apply for the lottery at Thomas Elementary. First preference, however, is given to students living within the 19148 zip code, followed by students living within zip codes 19145, 19146, and 19147, followed by all other applicants. This is so we can serve as a neighborhood school, per our charter. If you apply after the deadline, you will be added to our waitlist. The lottery will be held in early spring. 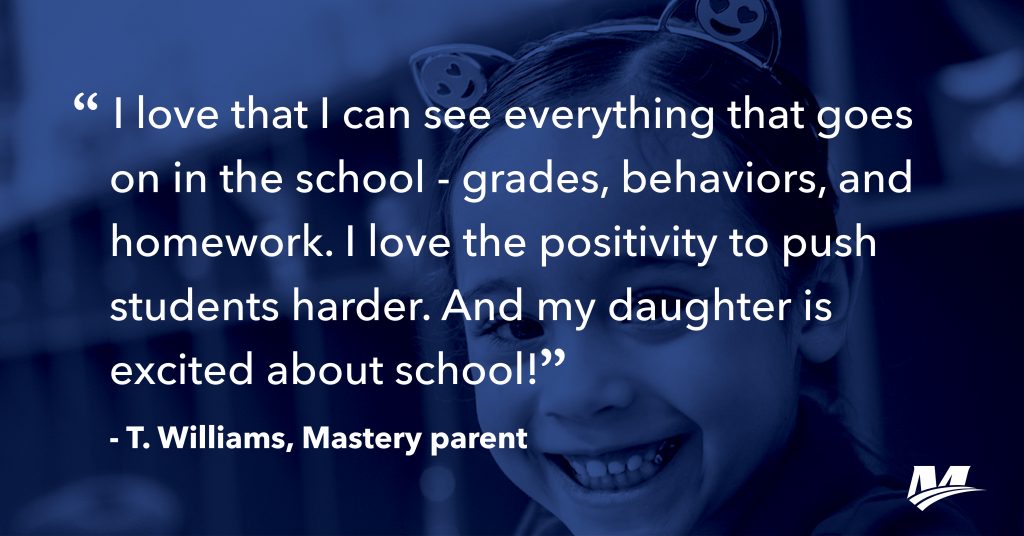 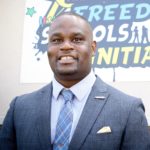 Zachary Lewis serves as the principal at Thomas Elementary. He humbly leads this multicultural community of learners that prioritizes family relationships and partnerships while holding a high academic bar for student performance.

A native of Elizabethtown, North Carolina, Zachary Lewis is a servant leader having positively impacted the student learning experience in schools across the United States. After completing undergraduate studies at the University of North Carolina at Charlotte, Lewis began his career as an educator, first teaching at a social-emotional center for adolescences in Charlotte, NC, then teaching Mathematics for the Prince George’s County and Baltimore City public school districts. Aside from making great improvements in student achievement data, Lewis served as department chair, grade team lead, and programs coordinator. He received a Masters of Public Administration from the University of Baltimore before transiting to the Pine Bluff School District where he served as the Instructional Technology and Innovation Specialist. Mr. Lewis’s work in Arkansas supported the opening of the community’s first STEAM School, STEAM Fair, and the operation of a Freedom Schools Program. He served as the founding Director of the Pine Bluff Freedom School Initiative which improved the reading levels of students more than 2 years in the first 6 weeks of operation. Additionally, the Pine Bluff’s first STEAM Fair afforded over a thousand students the opportunity to present research to area leaders and the local business community. Zachary transitioned back to the East Coast, Philadelphia, after finishing work with the Pine Bluff School District. Zachary was the Assistant Principal of School Culture at John Wister Elementary and now has his second Masters, Education, School Leadership, from Holy Family University. He is the oldest of 6 and enjoys travel, hiking, bike riding, exercise, arts, and culture. He remains politically informed and a practicing advocate of self-care.