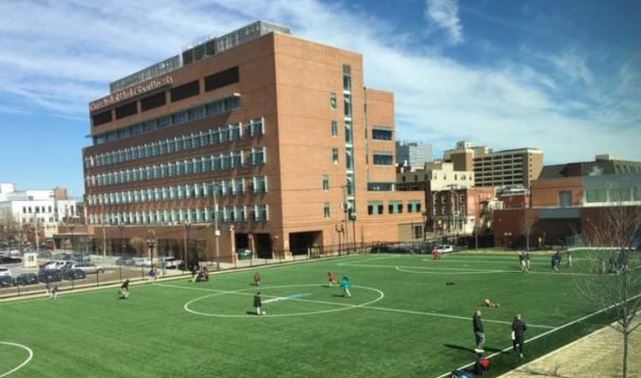 CAMDEN, NJ — Camden students have shown significant improvements in math proficiency, a new independent study has found. Additionally, students in city charter and renaissance schools outperformed those in the traditional public schools in reading and math over the studied three-year period.

Released Monday, the study from the Stanford University Center for Research on Education Outcomes (CREDO) looked at student academic growth in the various K-12 schools on a year-by-year basis from 2014-15 to 2016-17.

Schools superintendent Katrina McCombs said the study confirms that students benefitted from the district’s “collaborative and focused efforts over the last five years.”