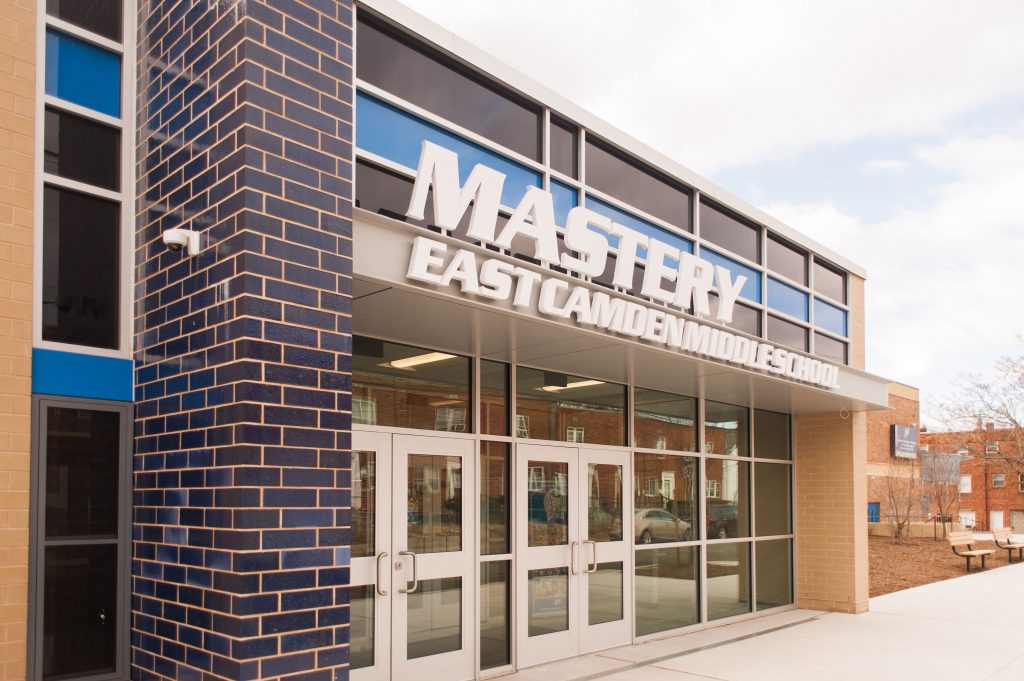 CAMDEN – Students in the city’s charter and renaissance schools have outperformed pupils in traditional public schools, according to an academic study released Monday.

The study by the Stanford University Center for Research on Education Outcomes, or CREDO, noted mixed results for student performance in school years from 2014-15 through 2016-17.