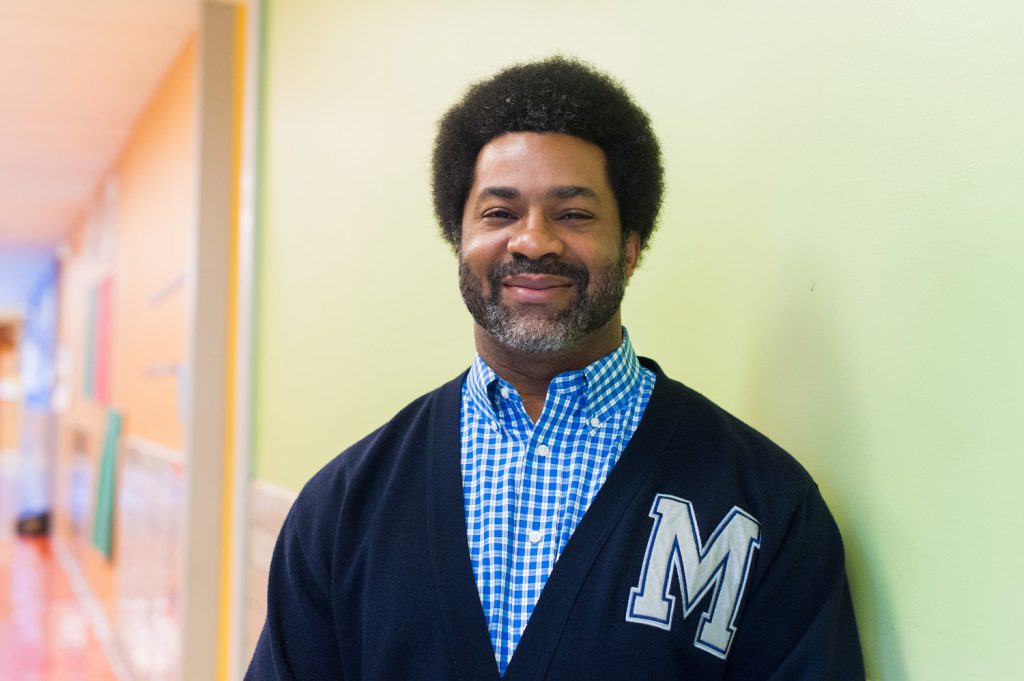 Sharif El-Mekki doesn’t often roll up his pant leg to reveal the scars on his lower leg where the gangrene set in and almost forced doctors to amputate his lower leg.

He doesn’t talk about the 12 excruciatingly painful surgeries during a seven-week stay in the hospital — or of wishing he were dead — because, he says, “some of the surgeries were more painful than the gunshots.”

And he doesn’t often publicly mention Derrick Parks, the eighth-grade dropout who shot El-Mekki three times on Oct. 4, 1992 after El-Mekki made a “good, hard tackle” on him during a pickup football game at John Bartram High School’s football field at 58th and Elmwood Avenue.

Read more on the Philadelphia Tribune.