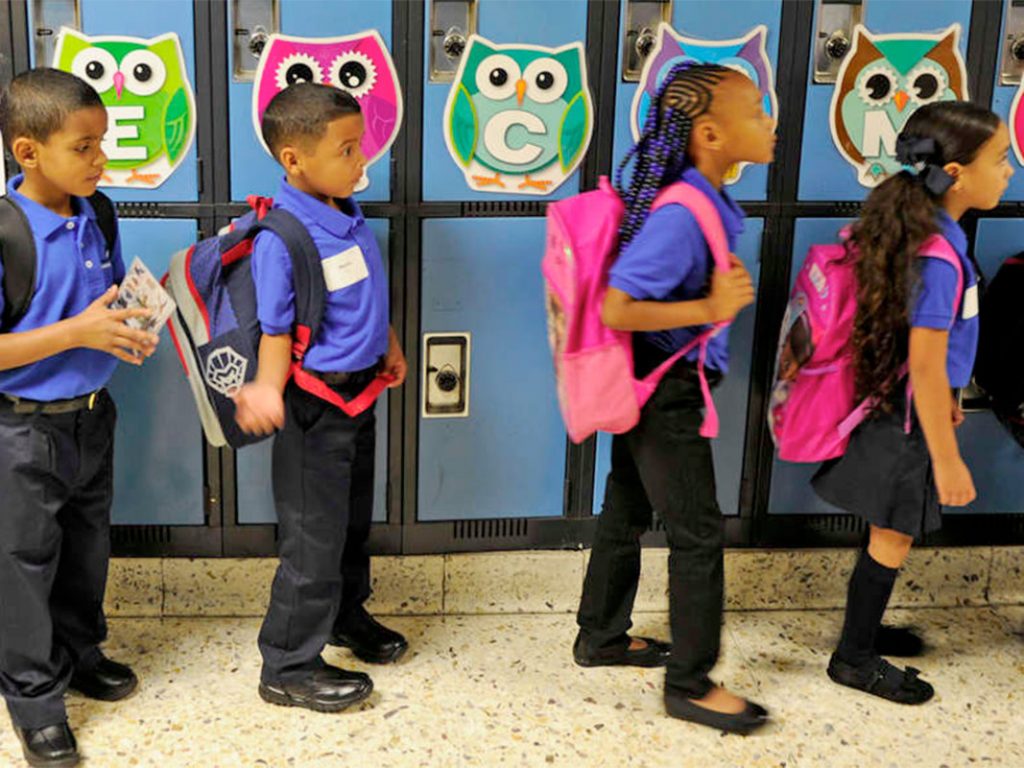 Mastery Schools of Camden, the charter powerhouse that has been operating within two district school facilities since the summer, announced plans this week to construct its own building.

Scheduled to be finished by fall 2017 in the city’s Cramer Hill neighborhood, the facility will house the city’s Mastery students in a single pre-K through eighth-grade school for up to 750 children. At full enrollment, the location would practically double the number of children currently in Camden’s Mastery schools.

The expansion has been part of Mastery’s plan since last year, when the network won the right to operate as a district-charter hybrid in Camden and work out of district buildings on a temporary basis. Mastery is required by state law to operate from its own building.

This week, the Camden Redevelopment Agency approved Mastery’s proposal to build on four acres of city-owned land at East State Street and River Avenue, not far from the neighborhood’s new Kroc community center.

Mastery currently has about 300 students in grades K-5 at North Camden Elementary, which operates out of the district’s Pyne Poynt Middle School, and close to 100 K-2 students at Cramer Hill Elementary, located in the Washington Elementary School. Next year each is to add one grade level, Jubelirer said, and then another grade the year after that.

Mastery is one of three new Camden “Renaissance” schools, district-charter hybrids that are cleared to serve as many as 9,000 students over the next decade.

Camden Schools Superintendent Paymon Rouhanifard, who was appointed in 2013 after the state took over the district, has said the city’s expanding charter network will provide more choices for parents and lauded the announcement of Mastery’s building plan.

“With half of our schools built before 1928, Camden students are long overdue for 21st-century learning environments,” Rouhanifard said.

Some public school advocates, community members, and teachers have opposed the growing charter presence in Camden, saying charters siphon much-needed funds from district schools. Others have expressed concern that the state intends to dismantle traditional public education in the city.

“If you keep opening schools, it follows that you’ll eventually have to close schools,” said Stephen Danley, a professor at Rutgers University who lives in Camden and studies community response to public policy. “My question is always, how much power do residents have in this process?”

In a city that was under state control for more than seven years and which recently saw its local police department be succeeded by a county-run force, the takeover of the school district has felt sadly familiar, Danley said. With control stripped from the local school board, those who have concerns about the big-picture effects of the charters may not understand how to make their voices heard, he said.

“In an attempt to try and help people and make things better, do you have to take away their rights?” Danley asked. “This fits the broader Camden story very well.”

Leaders of Camden’s Renaissance schools have depended largely on community outreach in order to get students enrolled, going door-to-door in neighborhoods and passing out fliers.

In interviews, several parents who chose to put their children in Renaissance schools report being satisfied.

Cynthia Toro said enrolling her children in Mastery has been life-changing. After meeting Mastery representatives on the street last year, she said, she decided to take a chance after the educators touted their special education services and bilingual classes.

Her three children, ages 10, 7, and 5, are thriving, she said, and happier than they were in their previous schools.

“In Camden, I didn’t know you could see classrooms like this,” said Toro. “I feel so relieved every day that they are here.”