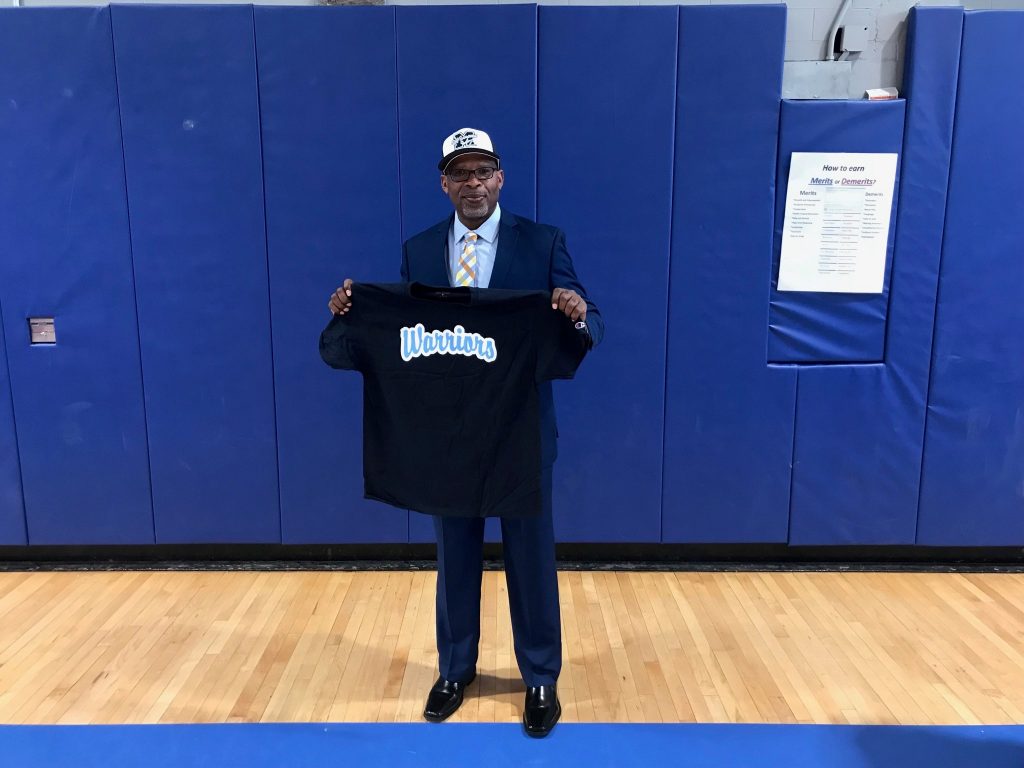 CAMDEN, NJ — A face familiar to the city will be picking up the clipboard for a local high school.

Camden native and professional basketball legend Charles Payton has been named head coach of the Mastery High School of Camden boys’ basketball team, according to a news release on Friday. Payton will begin in his role in the fall.

A graduate of Camden High School, Payton was a member of the 1978 New Jersey Group IV state championship team that posted a 29-1 record under the late legendary Clarence Turner.

In taking the job, Payton said he was impressed with the atmosphere at Mastery.