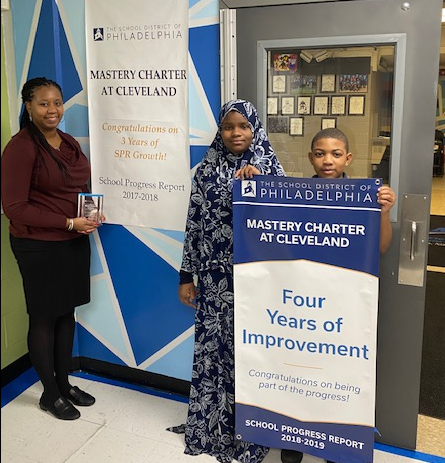 The School District of Philadelphia has recognized four Mastery schools as being among the best in the city for academic growth. Douglass Elementary was awarded for five consecutive years of growth on the 2018-19 School Progress Report (SPR) released February 10, 2020. Cleveland Elementary and Hardy Williams High had four and three years of improvement respectively, and Harrity Elementary was awarded for achieving two tiers of growth on the SPR. 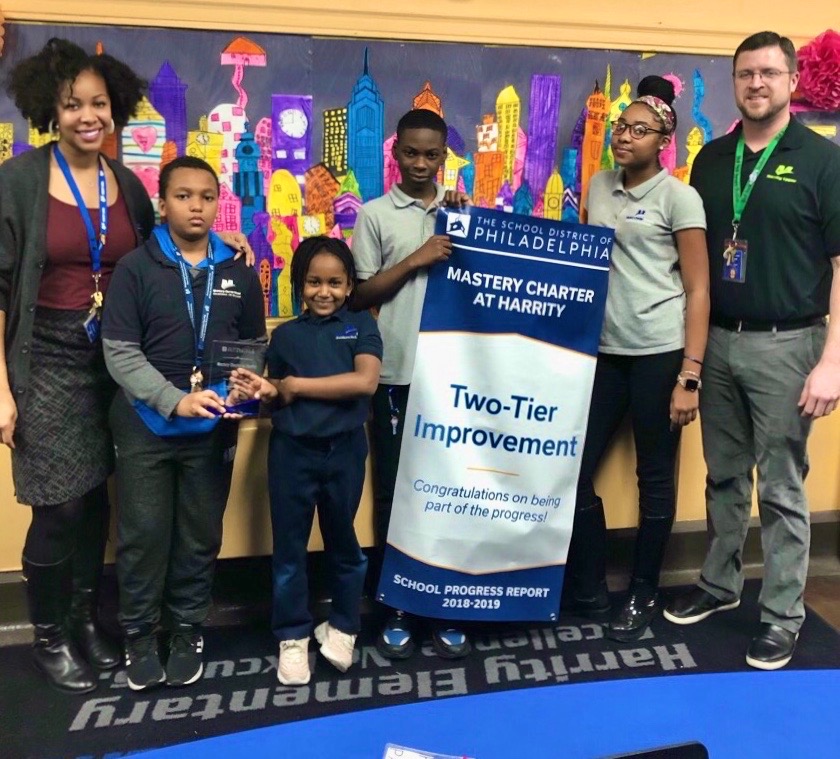 In addition, Mastery’s Thomas and Smedley were designated Peer Leaders for having the highest scores in their peer groups. Smedley also tied for the highest year-over-year growth in the city, jumping from 28% to 66%. Simon Gratz High School more than tripled its score, going from 9% to 31% in just one year.

Wister Elementary doubled its score under Mastery’s leadership, improving from 17% in 2016 before its turnaround to 35% in 2019 as a Mastery school.